MA Indigenous Legislative Agenda
A coalition led by Indigenous citizens across the state to support legislation currently before the Massachusetts State Legislature that will benefit Indigenous peoples. The current agenda includes five bills in the 2019-2021 session that reflect some of the key concerns within Massachusetts. Learn how you can help!

Tommi Avicolli Mecca, Proud to be and Italian Against Columbus

Statement from Mayor Joseph A. Curtatone of Somerville, Mass. upon declaring Indigenous Peoples Day in 2018

NoColumbusDay letter with over 50 signatories representing a cross-section of a much larger constituency of Italian American writers, scholars, and public figures. 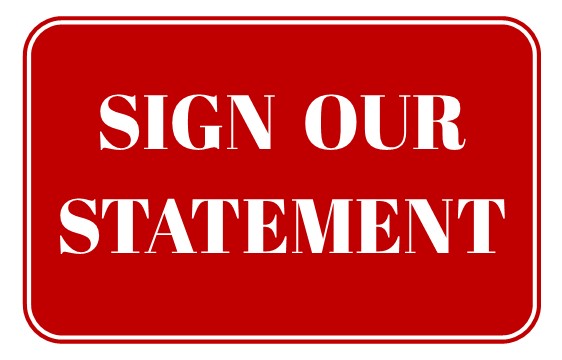